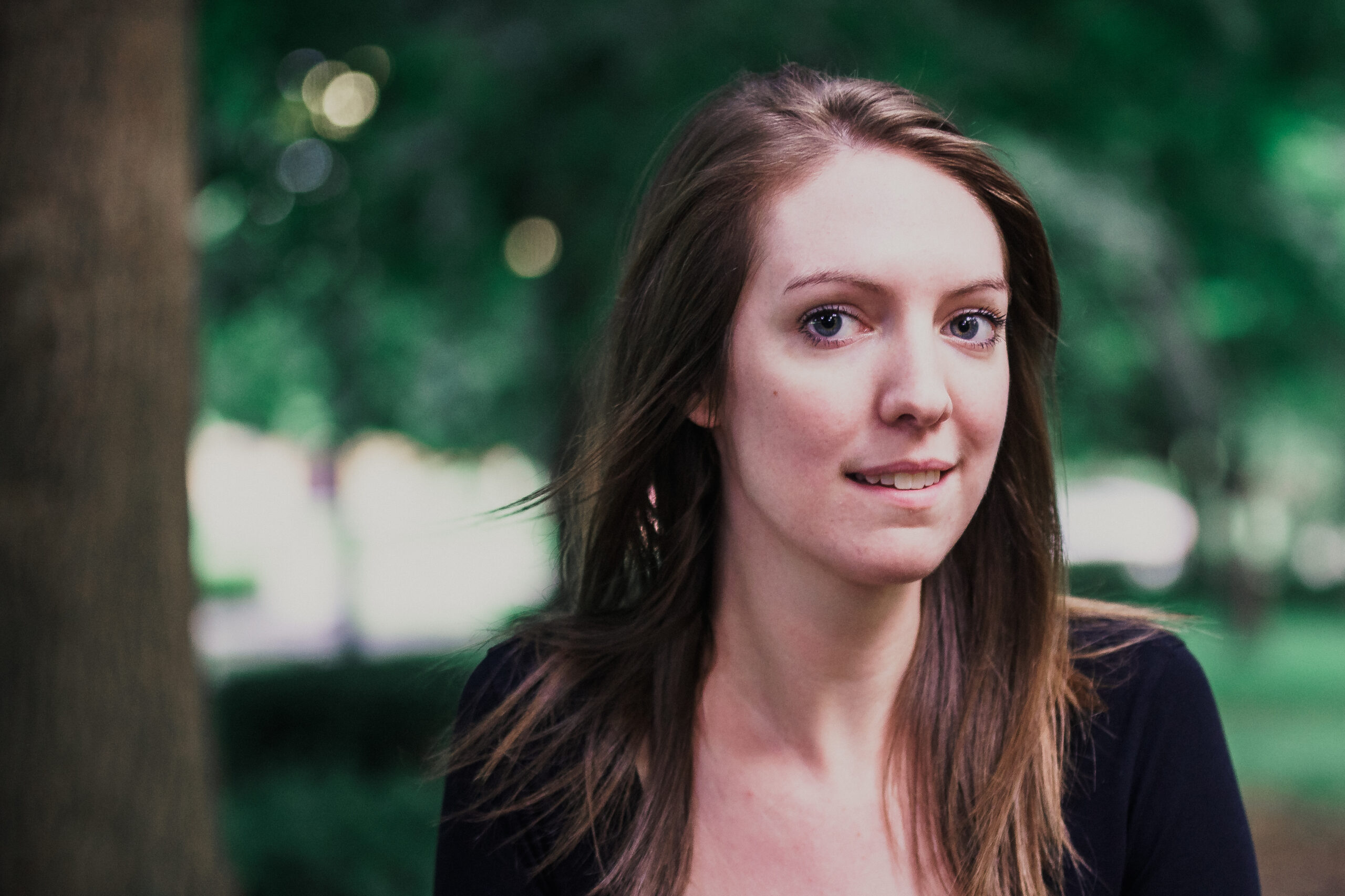 Rachel Cross is a midwest-based singer, actor, harpist, voice teacher, and music director. She holds a Bachelor of Music in Voice Pedagogy and Performance and a partial Masters in Fine Arts in Voice Pedagogy and Speech Science. During her multi-year residency in the KC area, she maintains a voice and harp studio,  music directs at both The Lawrence Arts Center and Theater Lawrence, and teaches music to young ones for the Lawrence Arts Center, Theater for Young America, the ChicagoKids Company, and The Chicago Public Library. She is a working soprano in a variety of styles, a commercial voice actor and a speech language pathologist and is currently represented by DGRW Talent. Her favourite credits to date have included the Chicago original cast of Warner Bros.The Polar Express, the title role in Mary Poppins at the Drury Lane Chicago, Adele in Die Fleudermaus at the Chicago Light Opera, and the understudy role of Skye for the Paw Patrol! Live national tour. She takes a somatic approach to singing and gives special attention to the tongue positioning and the overall body map during phonation. She loves nerding out over the voice and enjoys singing and teaching Classical, Music Theater and CCM voice styles for all ages, folk harp, and voice over speech coachings and is currently accepting students of any age and range.