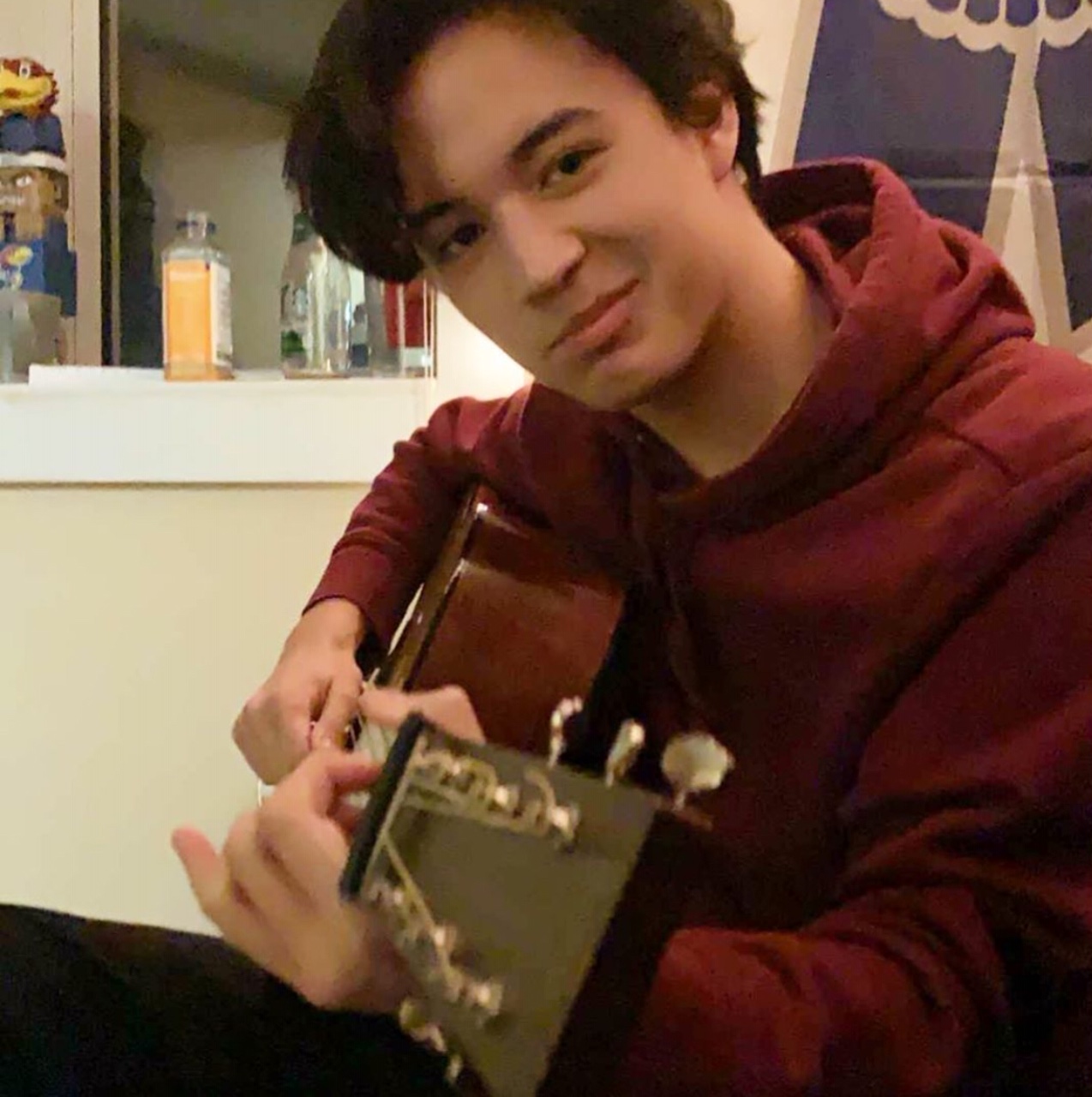 Ian Ly is a guitarist in Lawrence who has competed in top flatpicking contests and was a top 5 finalist in the Walnut Valley National championships in Winfield, Kansas.

Ian grew up in the Northern California bluegrass scene and has been surrounded by music for most of his life, so when he picked up the guitar it came naturally. Since then, he’s jammed with world-class musicians and played venues, private events, and open mics in the Central California area.  He takes influence from flatpicking icons like Tony RIce, Doc Watson, Bryan Sutton, and David Grier, and has studied under California bluegrass legend Steve Palazzo and IBMA Guitarist of the Year Jake Workman.