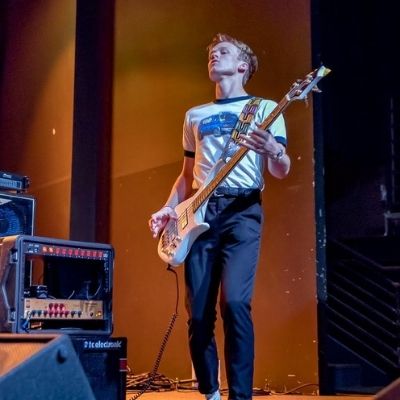 Jack grew up touring with a rock group called 35th and Taylor, from eighth grade to present day. He has opened for acts such as Bon Jovi, Marcy’s Playground, Andy Grammer, Echosmith, The Revivalists, Joss Stone, Samantha Fish, The Band Perry, and many more. He’s experienced the life of playing small venues all the way up to the Chicago Bulls arena. His whole life has been music and on a day to day basis he writes songs, reads, practices vocals and guitar, makes beats, and listens to loads of music. He’s only 21 years old but has taught lessons for the last five years. He loves teaching people of all ages and above all wants you to find what it is that you love to do.