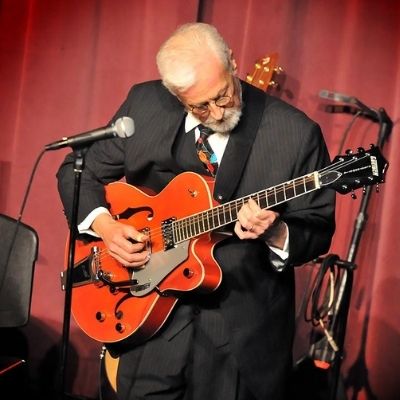 Jim has been playing guitar since his teens, and fiddle and banjo since the early 1980s.  He has performed and toured with such groups as The 97th Regimental Stringband and The Euphoria Stringband. Jim specializes in finger-picking guitar, old-time contra-dance style fiddle and the claw-hammer style of banjo playing. Jim is a former banjo contest award winner at the Kansas State Fiddling and Picking Championships and the 2017 Kansas State Finger Picking Champion. He is a 1975 graduate of Bethel College in Newton, KS, with a BA in Vocal Music Performance. 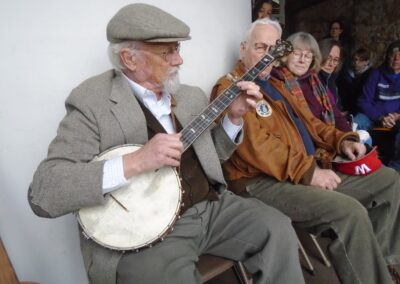 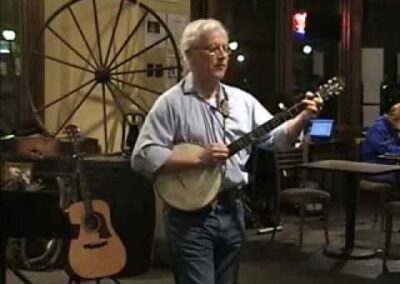 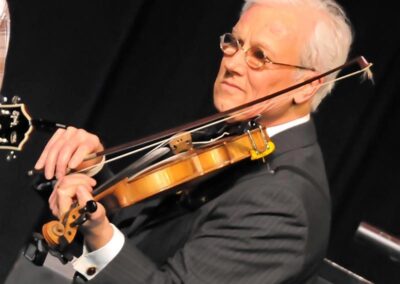 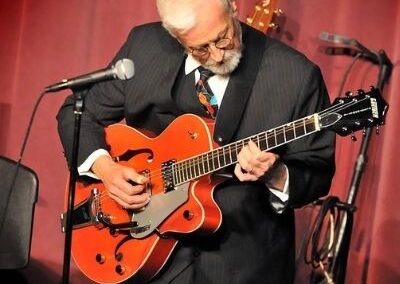